After the November 10 matches, the FGCL will take a short Thanksgiving break.

The tireless effort of many months of work, meetings and conversations is paying off!

The new Board of Directors of the FGCL have accomplished what they  envisioned a year ago!

The 2019 Fall season will start September 8, 2019 with ten (10) competitive teams participating. We have an improved web side, we have incorporated on-line fee payments, we will use FSSA system for game roster, we have expanded the field to be used for matches allowing team with access to their own field to use those locations for some matches and we are exploring many other improvements as they become available. 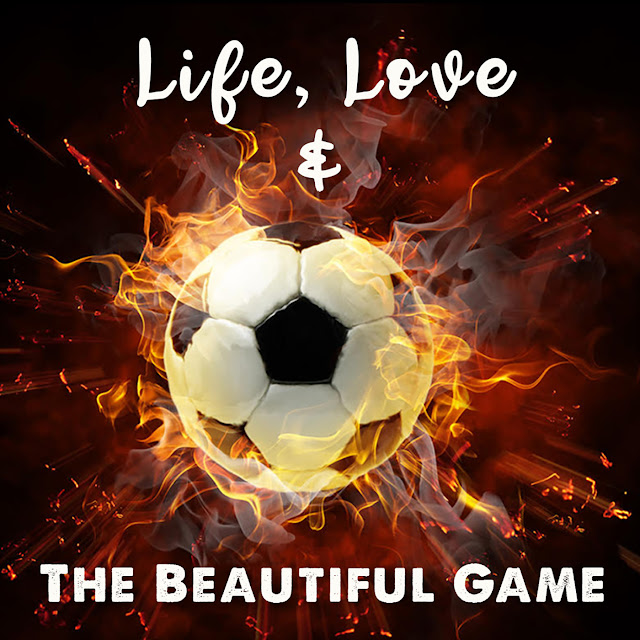