On April 9, 2017, Boca Raton SC completed a perfect Round Robyn series winning all games but most importantly showing a new style of play that is not only successful but very destructive to the opponents. They employ very effectively the outside channels of the pitch with damaging counterattacks and impressive efficiency. I can’t reveal more details of their style of play since we are now entering the play off part of the season and it will not be fair to expose their “secrets”. Congratulations Boca Raton SC!!! Absolutely fantastic!!!

In a friendly match designed to “warm up” new teams for the next season The Academy Foxes defeated Scorpions SC by a score of 2-1. The great news for The Academy was the return of Diego Meeroff to the team for the immense joy of his father, coach Joe  Meeroff. Diego, now a father of two, Hudson and Harley and working as director of Marketing for University Communications at Florida Atlantic University, is back to play a bit. Despite the fact that he is now in the mid 30s and still not totally fit, on Sunday he showed his magnificent soccer talent and the maturity to play at the speed of play of modern soccer. Diego played in the back and regulated the function of the rear and the mid portions of the squad with brilliant tactical intelligence. He was the MVP of the day. 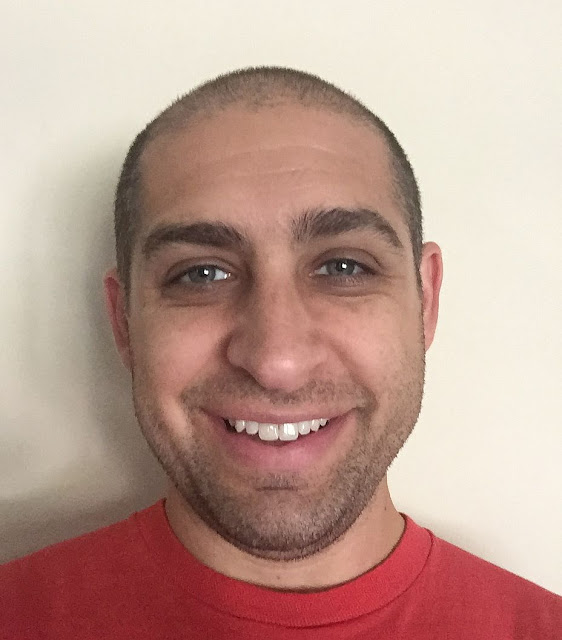