THE FGCL IS THE BEST AFFILIATED ADULT LEAGUE IN SOUTH FLORIDA


Last Sunday, November 11, three matches were played. The first one confronted a decimated Lauderhill Juniors, who played with only eight players, against a strongly reinforced Himmarshee FC. The former Ft Lauderdale Strikers obtained their first victory of the season in a one-sided match. The final score was 7-0 in favor of Himmarshee FC.

The second match was a very even one. SFE Boca Predators and LSC completed the game with a draw 1-1 after great performances by both goalkeepers. Again, one team was short of players (probably because of the international games played all over the world that players preferred to watch rather than going to play their games = a major problem for the development of the game in our country). Nevertheless, the game was competitive and well played.

The last game was the best one. It confronted FUTSOC and PB Spartans. The game was hard played with many controversial decisions taken by the officiating crew. Unfortunately, at our level we don’t have VAR technology to aid referee’s decisions. It is impossible to have that expensive system in an amateur league. The game finished with a draw 3-3, some injured players and some sent off (red cards).


******The FGCL wants to congratulate RICHARD CAMPBELL, President of CASA league for being elected Lauderhill Commisioner.******

We are also very happy that another friend of the FGCL, former Ft Lauderdale Strikers player Eduardo "Chacho" Coudet is doing very well as coach of Argentina's Racing Club, a team that is leading the southamerican premier superleague in great form. 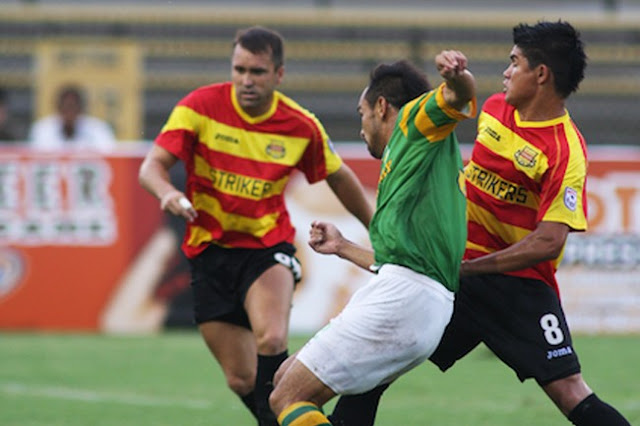 Eduardo Coudet with the Strikers shirt in 2011 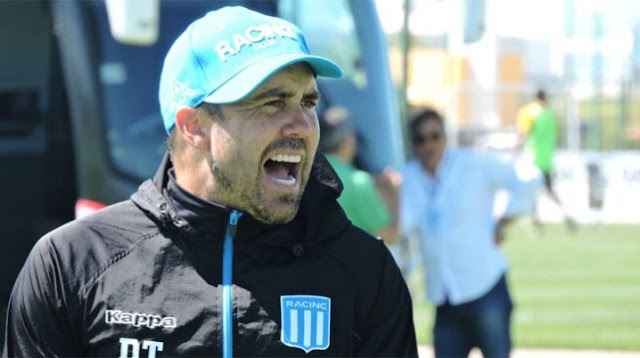 Coudet at the helm of Racing Club in 2018