ANOTHER ROUND OF THE FGCL

On Sunday November 4, another round of the FGCL was played. We started with problems since the first match between FUTSOC and Little Haiti FC started late do to traffic incidents and personal problems with coaches and managers. The game ended up with a 1-0 score in favor of Little Haiti, but the game result is pending upon the decision of the FGCL arbitration committee.

The final match was a game between old rivals Boca Raton FC and LSC. Also, a reunion between old friends and former Fusion FC superstars Jim Rooney, former captain of our FUSION FC MLS team and Diego Serna all time goal scorer of the FUSION FC. Jimmy is currently the manger/coach of Boca Raton FC and Diego Serna c0-coach and player for LSC. Great memories and hope for the immediate future of having a new MLS team in South Florida. We need one. The Boca Raton FC vs LSC was a great game. Well played, very tactical and with no incidents. Pedro Hurtado score early in the first half for LSC but an unfortunate rebound on Daniel Martin gave the 1-1 for Boca Raton FC at the beginning of the second half. From them on it was an even game with great saves by both goal keepers. In the last minute of the match the experience of the veteran players from LSC gave a big reward: a quick counterattack combination among Julian Penagos, Cesar Mantilla, Stefano Bontempo and Pedro Hurtado allowed Diego Serna to be one v one against the Boca goalkeeper and he scored the winning goal of the match. The final score was LSC 2 Boca Raton FC 1. Boca Raton FC also featured player Alec Mckinley, the son of Ivan Mckinley who also played for the Fusion FC among many other pro teams in the US. According to Dr J. C. Meeroff, head coach of LSC, who was a pro referee in the “good old days” when Ivan was a player, his son Alec is an improved version of his father. The tradition goes on !! This is crucial for the progress of soccer in the US!!!!!!! 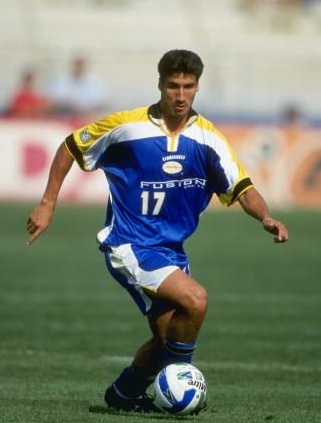 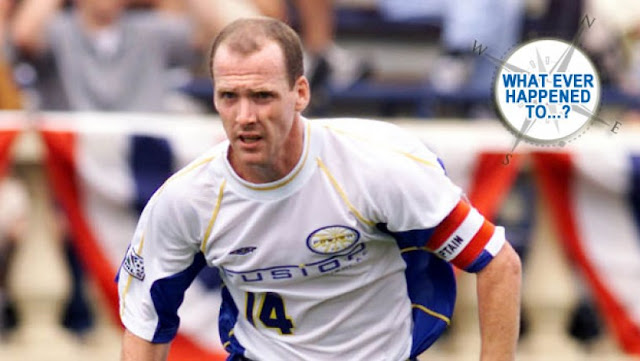 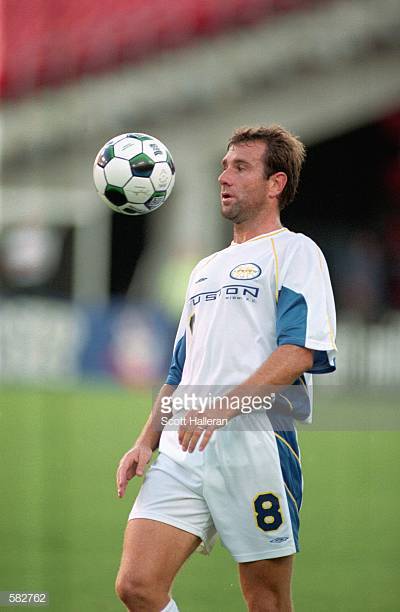 Ivan Mckinley with the Fusion uniform in 2000