A VERY INTERESTING ROUND


Two matches were played on February 5, 2017. In the first match, newcomer SCHOOL OF SOCCER defeated DSL FC by a score of 3 to 1. The second match of the night was the derby between Boca Raton FC and The Academy Foxes. A great night by the Boca squad. They played very well, dominated the game and won the match by a definitive 3 to 0 score. Despite the fact that The Academy Foxes were missing a few starters, the superiority of the Boca team was obvious. Mark Voisin and Drago Diaz were nominated the MVPS of the night. Congratulations to a team well organized and managed!! 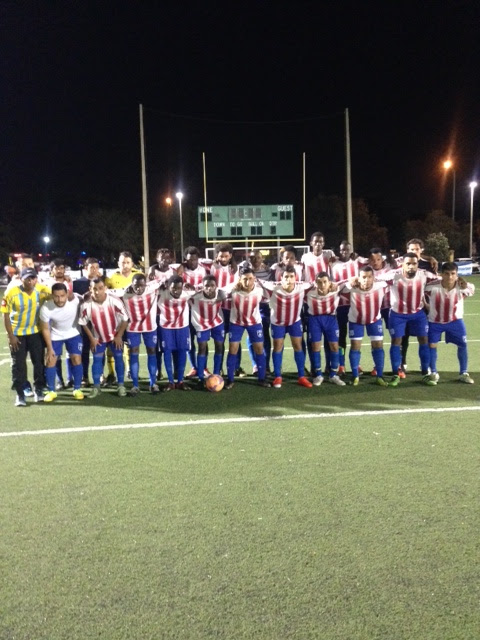 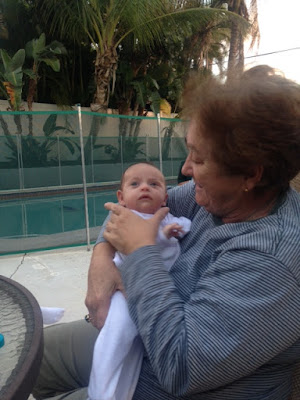 The youngest soccer fan of them all: Harley J. Meeroff ( one month old) with her grandmother, league Director Mrs Susana Meeroff