NEW ROUND OF THE FGCL PLAYED LAST WEEK

Another round of the FGCL was played on the weekend of October 27/28; 2018. Two matches: on Saturday 27th a great match between top teams Boca Raton FC and FUTSOC was play. The team coached by former Fusion captain, Jim Rooney, dominated the match and close a solid victory by a score of 2-0. FUTSOC performed well but the fact that they were missing several key players and the head coach took a tool on them, but they show stamina and competitiveness as well. On Sunday 28 PB Predators played vs Lauderhill Jrs. The palm Beach team had a great afternoon and obtain a victory by a score of 4-1 over a much-improved Lauderhill team The match between SF Elite Boca Predators and LSC was postponed since the Elite team was travelling out of town that weekend and Himmershee FC was playing in the South Florida Champions League. 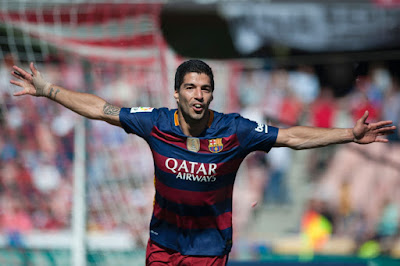 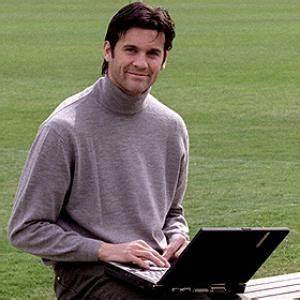 Santiago Solari, a friend of the Gold Coast League, a member of one of the most prolific soccer family from Argentina, who started his fabulous soccer career here in the US where he played college ball at Richard Stockton College of New Jersey in the 1990s ( why he was never approached to be part of the US National team ???) and later played for several top teams in the world (Atletico, Real, River Plate, San Lorenzo), is now the new interim coach of Real Madrid. He may be a great choice for the post of coach of the USMen's National team!!!!!!

The Tamayo's from FUTSOC at Saturday's game enjoying good soccer