ANOTHER ROUND OF THE FGCL WAS PLAYED

The fourth round of the FGCL was played on Sunday, October 7. Three games were schedules since one of our club member had to postpone a match do to its participation in the South Florida Champions League. LSC played in Miami vs powerful Red Force and came back home with a valuable draw 1-1.
For our league at 11 AM Himmarshee FC confronted FUTSOC. The Weston team obtained a well-deserved victory with a last second goal scored in reposition time. Himmarshee had a good game but they play short in the last part of the match due a send off. The final score was 2-1 in favor of FUTSOC.
At 1PM (the match started late due to a delay in the arrival of one of the teams) undefeated SFE Boca Predators and Little Haiti FC tie 1-1 in a very competitive match.
The last match of the day featured Boca Raton FC, now coach by Jim Rooney former captain of the Miami Fusion) vs PB Spartans. It was a very close game that ended up with a 3-2 victory for the Spartans. 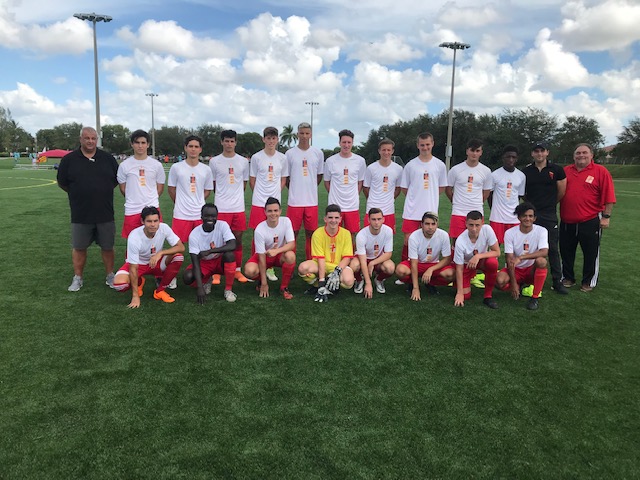 FUTSOC SQUAD WITH THEIR MANAGERS JOSE AND FRANCISCO TAMAYO AND THEIR PRO COACH, ROB EASON FROM TIMEOUT SOCCER AND WATFORD FOOTBALL CLUB 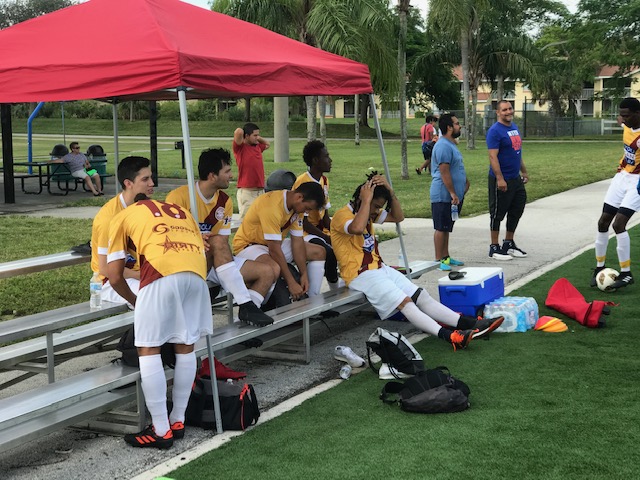 THE HIMMARSHEE BENCH GETTING READY FOR THE MATCH 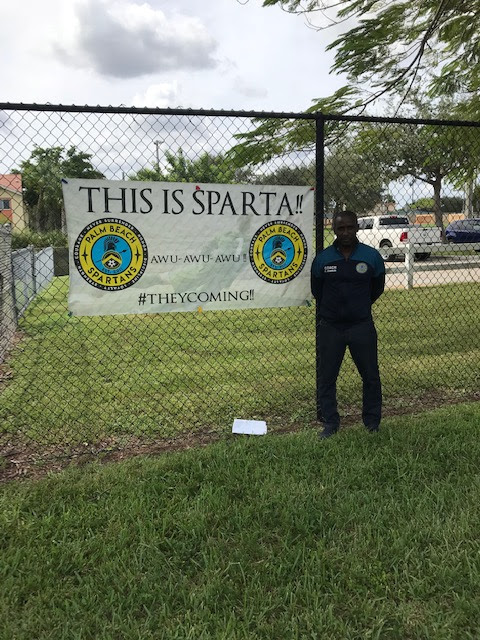