THE SECOND ROUND OF THE FGCL WAS VERY COMPETITIVE


On Saturday, September 22 the "homeless" from LSC confronted the powerful SFE Internationals. Both teams playing a similar style (ball on the ground, slow build up) created an even game. International scored first on a PK but the “homeless” turn it around in the second half after two fantastic assists by their youngest player (forward Jacob Testa) who was the MVP of the match. The final score was 2-1 in favor of LSC. On Sunday September 23 (the birthday of the FGCL President Myrna Sevilla) two matches were played. The first one confronted Himmarshee Fc vs SFE Boca Predators. Again, a close game that finished with a victory in favor of the Boca Predators by a score of 1-0. The last game of the week was between PB Spartans and Little Haiti FC. The final score was 3-2 in favor of the newcomers from Miami. 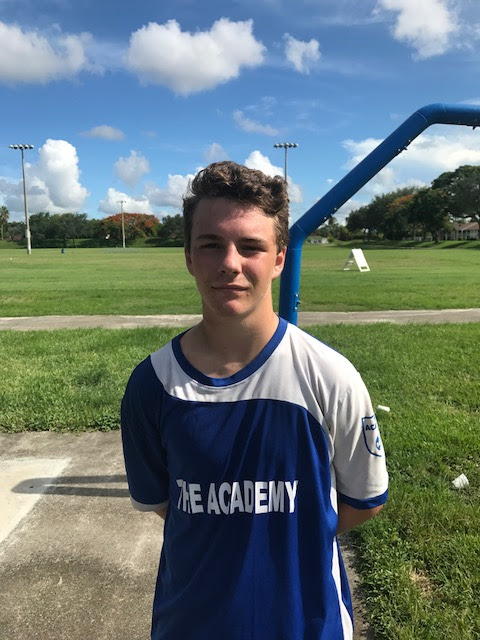 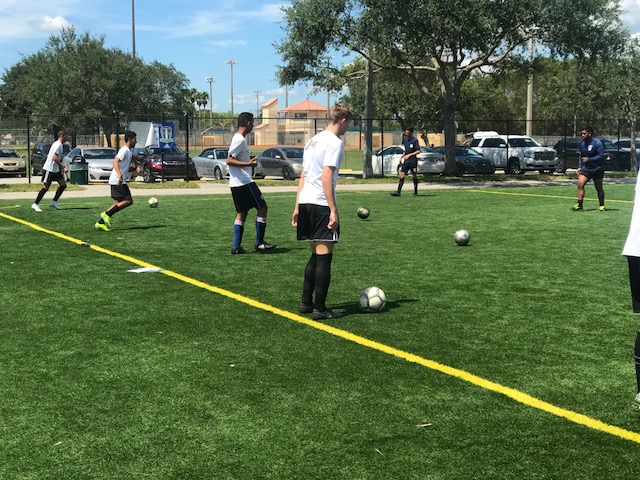