ANOTHER EXCITING ROUND OF THE GOLCO

On December 10, 2018 in a chilly evening the GOLCO had to exciting matches.


At 5:30 PM a replay of last season final between PB Spartans and LSC was played. Both teams were short of players due to the coming Holiday season but they have enough to fill the squads. LSC started very aggressively and scored early in a great play by Darwin Espinal. But after that PB Spartans took control of the match and tie the game after LSC lost control of a ball in the defensive third. The teams went to the half time break with a score of 1 to 1. During the second half LSC lost Darwin Espinal and Douglas Bonilla for injuries and the team play short. PB Spartans score two goals to put the score 3-1 but LSC did not give up and Efren Escobar in two very intelligent plays tied the match that ended 3-3. The Palm Beach squad coached by Cheddi Johnson continues to be undefeated in the GOLCO. Congratulation for the great record!!!

At 7:30 powerful PB Elite Inter confronted School of Soccer. It was a very emotional game and the squad coached by Pedro Yunez manage to win by a score of 2 to 1. This is certainly a demonstration that the competition in the league is excellent and that all teams are qualified for the highest level of play. Congratulation to all the coaches for their excellent hard work !!! 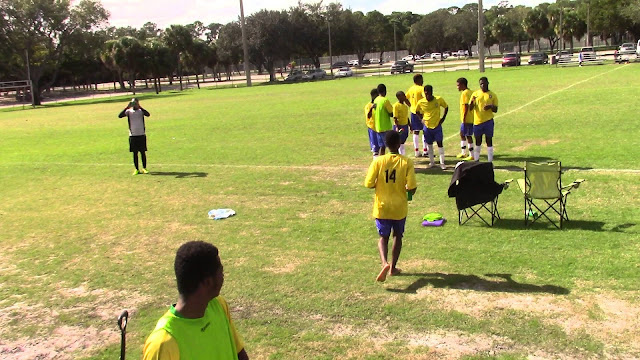 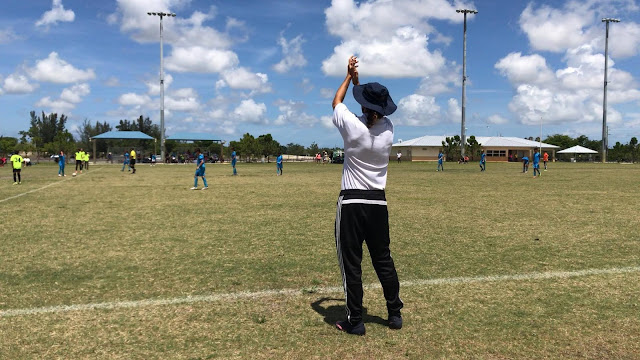