SECOND ROUND OF THE GOLCO SUMMER TOURNAMENT

THE GOLCO SUMMER TOURNAMENT CONTINUES On

On Sunday July16, 2017 two games were played at Cypress Park in Coral Springs in a hot, humid afternoon. College coaches attended the matches to scout for talent. Competition was intense and the matches well played. The first game was between Jupiter United and Elite SA Inter. Jupiter defeated Elite by a score of 5-3. The MVPs of the day were Santiago Caballero from Elite and Billy McGregor from Jupiter. 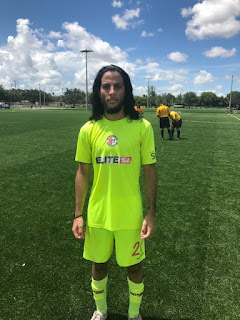 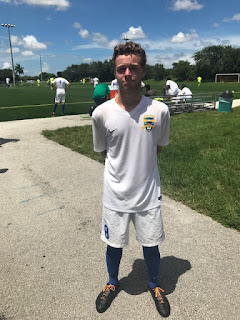 
The second match confronted Lauderdale SC and School of Soccer. LSC defeated School of Soccer by 5 to 1 in an intense, hard played game. Young Jacob Testa, a former member of the 2016 U16 Cyclones (coached then by Dr Meeroff) made his debut with LSC and scored two excellent goals. The MVPs of the game were Jonathan Alvarez from School of Soccer and Jacob Testa from LSC. 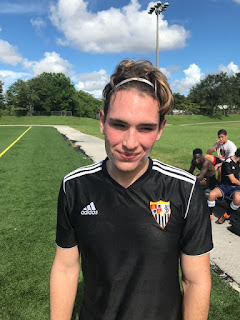 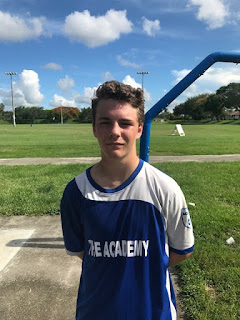 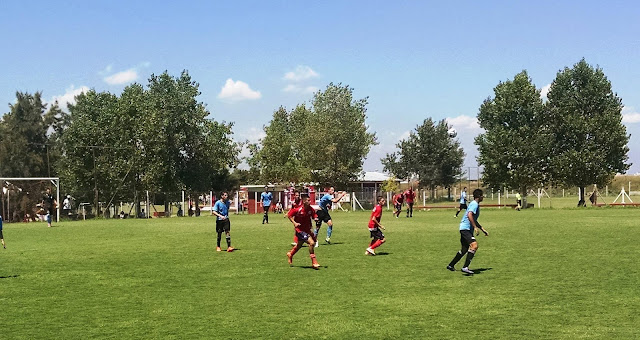