Last Sunday 3 matches were played. Early in the morning in a very close game The Academy Foxes won 3 point after defeating a strong FUTSOC squad. The final score was 3-2 in favor of the The Academy Foxes.
Later in the afternoon a very competitive game was played between Boca Raton FC and Doral SC Elite. The game was tied until the last quarter of the match when after some sent offs, the Boca squad was able to score and defeated the Miami team by a score of 4 to 1. The same score resulted in the final match of the day between Lauderhill Jr 4 vs DSL SC 1. 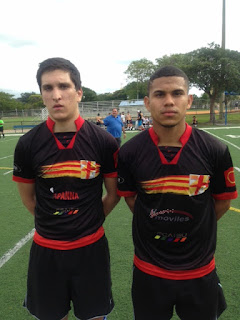 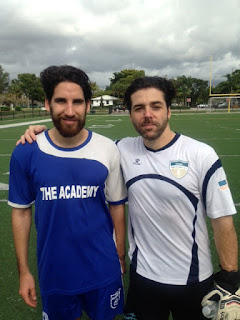 On the game between Doral SC Elite and Boca Raton FC the selected players as MVPs were Pierre Denis and Harrison Cordova for Doral and Lewis Thompson and Stefano Bontempo for the Boca team. No MVPs were reported for the last match between Lauderhill and DSL SC.

We want to remind that the selection is done by the opposing team coach and if they don't report the choices no players can be given the MVP honor. 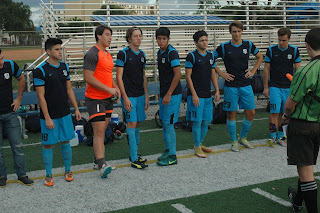