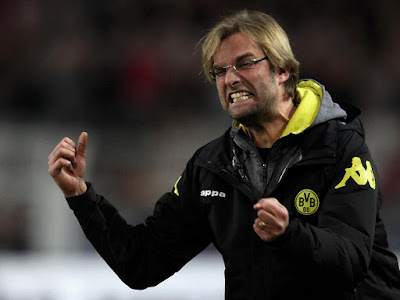 Modern soccer (football association) was born at Cambridge University in England in the mid-1800s. The two pioneers who compiled the rules of the game, known as the Cambridge Rules, later on reformatted and renamed those rules, as “Rules for the Simplest Game”, were H. de Winton and J.C. Thring. They indeed envisioned a simple, very enjoyable game.
Yes, my friends, believe it or not, soccer is supposed to be a simple game, where “kicks must be aimed only at the ball”. But now we are in the 21 century and under the control of imposing consumerism that has invaded our sport forcing us to use unnecessary technology, a pathology that is distressing our minds and our souls on daily basis. 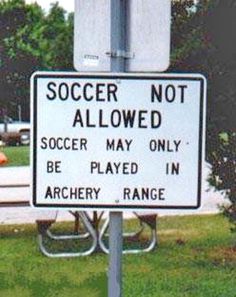