ANOTHER EXITING ROUND OF THE GOLCO

On Sunday August 6 the GOLCO had three exiting games. Early in the day powerful East Florida United made its debut in the league. They played against LSC. The game was very good and pretty even, but LSC made a miraculous winning goal in recovery time. After a great save by East Florida keeper, Bruno Lima, a corner kick was awarded to LSC. From the cross, LSC playmaker Roee Blicher incrusted the ball into the net of the opponents to made a 4-3 victory for LSC. 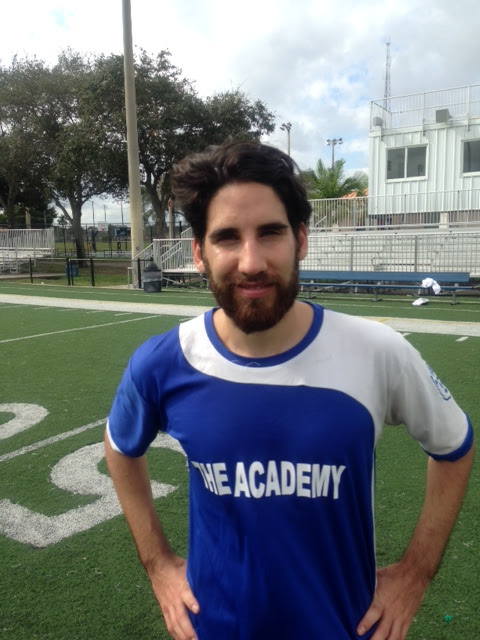 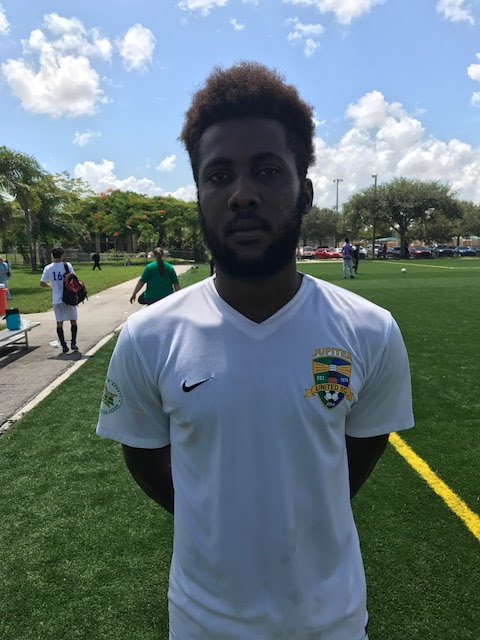 The second game confronted two undefeated squads Jupiter United and PB Spartans. The contest ended up in a 3-3 draw. The MVPs of the match were Casimer Raoul for PB Spartans and Paul Ligenchy for Jupiter United. Unfortunately a car with several players from Jupiter United on their way back home, suffered a car accident. Fortunately the players did not experience any major injuries. We hope they will be back playing soon. 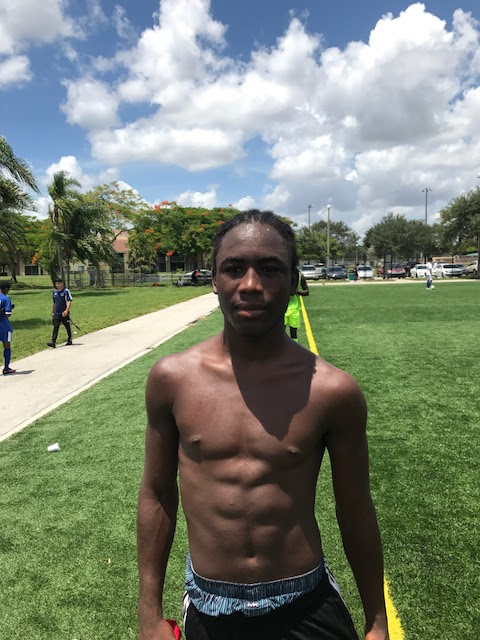 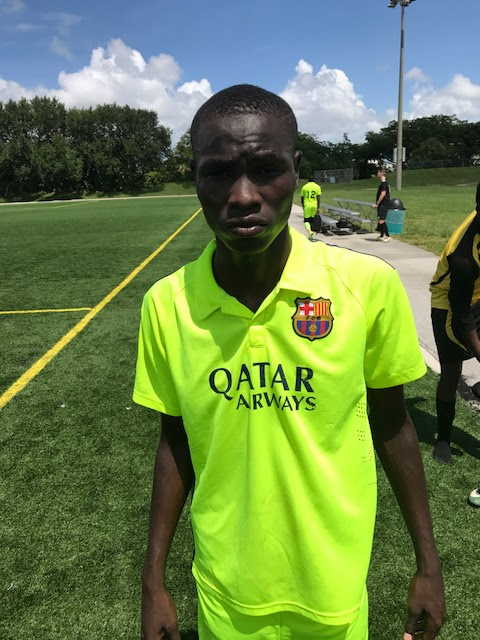